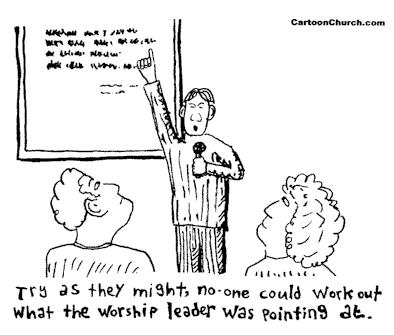 I will dance
I will sing
To be mad
For my King
Nothing Lord is hindering
This passion in my soul!

Today I only read one chapter before I found today’s post! I think that’s pretty awesome. Today comes from 2 Samuel 6. Here David decides that it is time to move the Ark of the Covenant to Jerusalem. If you don’t remember, the Philistines had captured the Ark. After a plague struck them, they mounted it on a cart pulled by oxen, and set it on its way back to Israel. The Ark finally found rest at the home of Abinadab.

While trying to move the Ark to Jerusalem, the cart broke and the Ark began to fall. One of the priests, Uzzah, attempted to steady the cart, but because he touched the Ark, he died. David then left it in the care of another man, Obed-edom. After hearing the blessing Obed-edom received, David decided to try again. When the Ark made it to Jerusalem, David led the way through the city leading everyone in celebration; with dancing, and singing, and feasting!

Michal, David’s first wife, looked out at the crowd and saw David. When he came home to bless his family she said to him, “How distinguished the king of Israel looked today, shamelessly exposing himself to the servant girls like any vulgar person might do!” (6:20 NLT) To which David responded, “I was dancing before the Lord, who chose me above your father and all his family! He appointed me as the leader of Israel, the people of the Lord, so I celebrate before the lord. Yes, and I am willing to look even more foolish than this, even to be humiliated in my own eyes! But those servant girls you mentioned will indeed think I am distinguished!” (6:21-22 NLT)

How many times in worship to we look to see what others are doing? If others are being “undignified” don’t we respond “Wow! Didn’t know you went to that kind of church.” or say “I’m not gonna do it if no one else will.” As a worship leader, one of the hardest things I see for people is loosening up. This is what we come across pretty regularly:

So why don’t we worship like we are meant to? I think its because people don’t realize what they worship anymore. We’ve been doing basically the same thing for 2000 years, so people seem to have lost sight of how wondrous our God is. Our God created everything (including some spectacular cosmic sights!) and out of all creation He cares deeply about each and every person. He came and died in order to save us from our sin (which was our choice in the first place). If He did that for us, how should we respond?

By the way, the italicized words above are lyrics from a song called Undignified written by Matt Redman and made popular by David Crowder* Band. Have a listen below!